Slow-Medium
(The pineapplenade used to be called the pk2, but was changed in an update.)

The pineapplenade is a smoke bomb/grenade that takes up the third slot of the players inventory. When thrown, there is an area of damage and a cloud of smoke. The player can hold down the throw button to pull the pin but not throw it. If the player holds it for to long, the grenade will blow up, killing them. 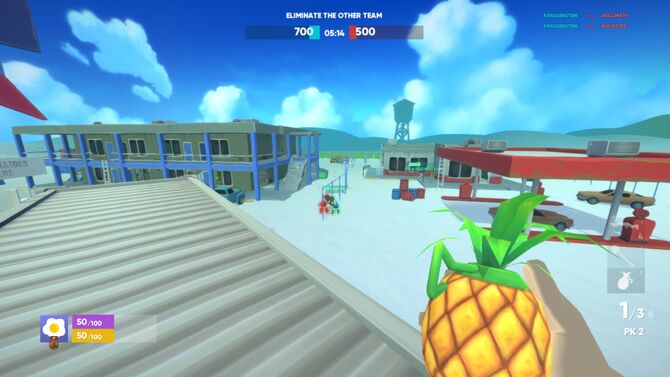 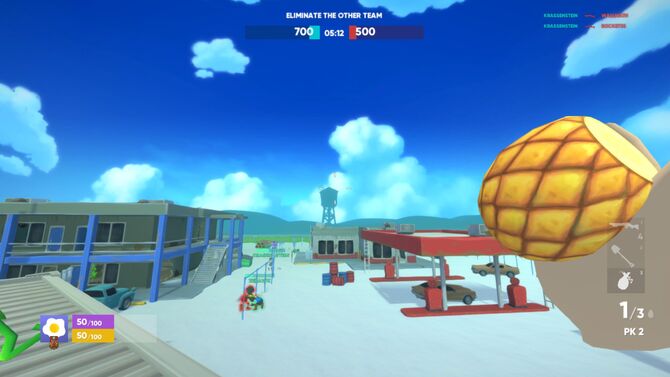 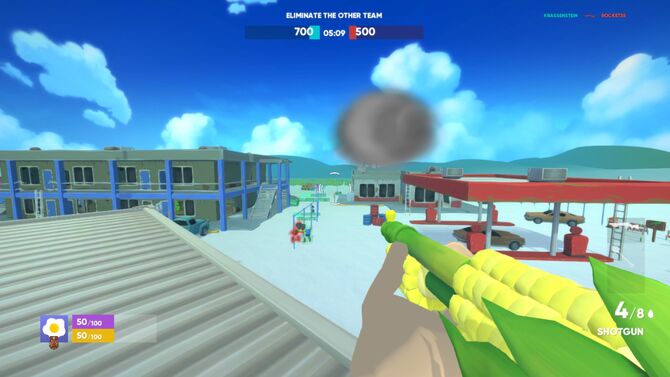 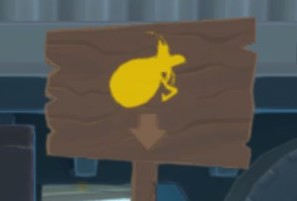