Can 'Assassinate' by attacking from the behind
The shovel is currently the only melee weapon in the game. All players spawn with this weapon along with the shotgun. It is the only available weapon in the Shovel Showdown Game Mode.

The shovel is currently the only weapon that occupies the second weapon slot. Upon wielding the shovel, movement is greatly increased, and has the ability to one-hit kill by simply attacking an enemy farmer in the back.

There are 34 different skins available for the shovel. The standard grey shovel is the default, but you can unlock the other skins by reaching certain goals. 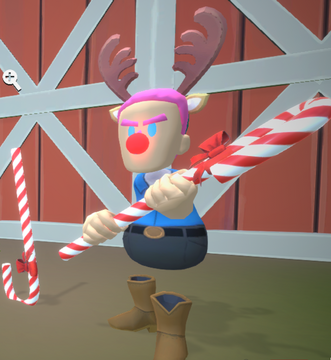 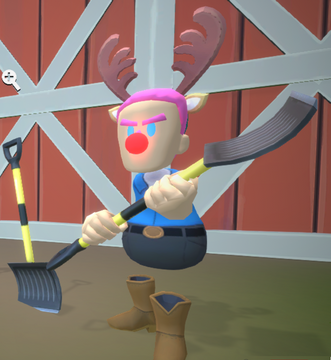 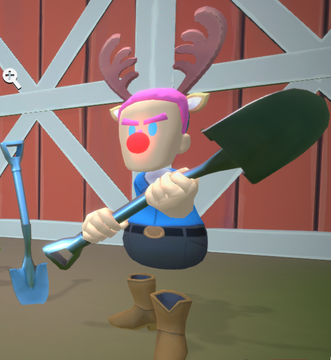 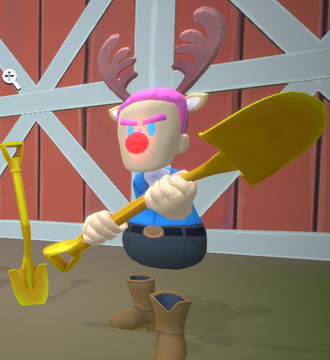